One of the many ways Pine Meadows Academy encourages positive behavior is through our Pick-A-Prize program.

Paper Points are rewarded by our Mentors for a variety of reasons: helpfulness, improvement in behavior, exemplar attitude, remembering something important, etc.

The other categories are worked on outside of PMA and are either performed (recitations) during our Morning Opening or reported once a week (with the home check-list). 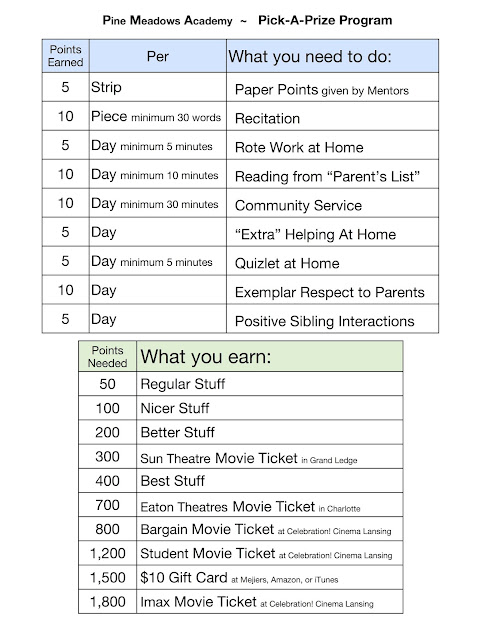 Then there are the times when we have Simulations or Game Days and members of teams get Pick-A-Prize points based on a percentage of their team's score. 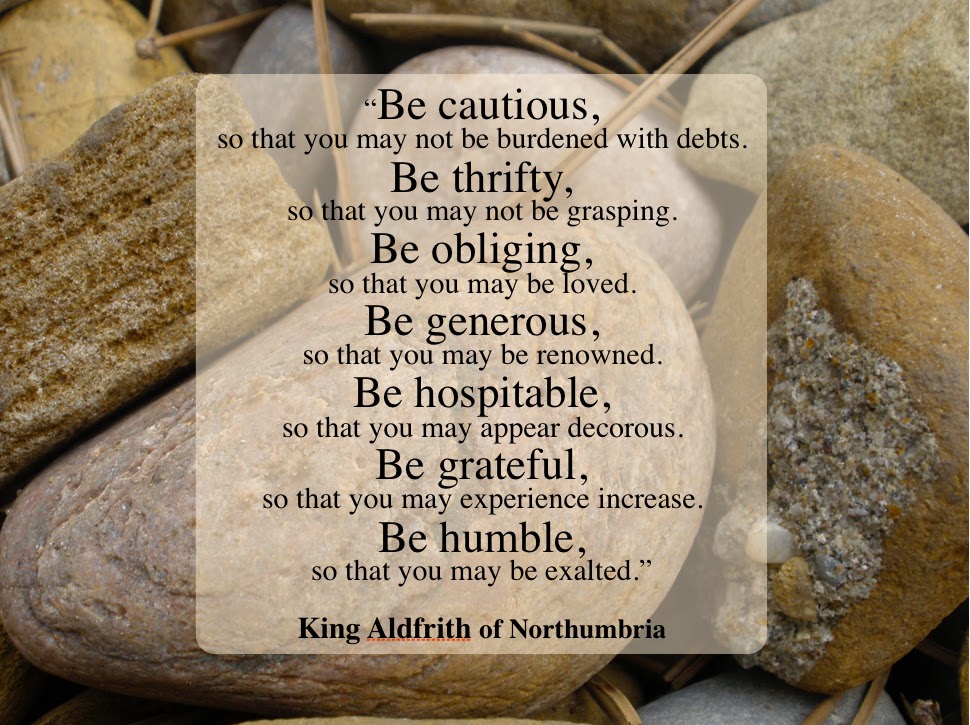 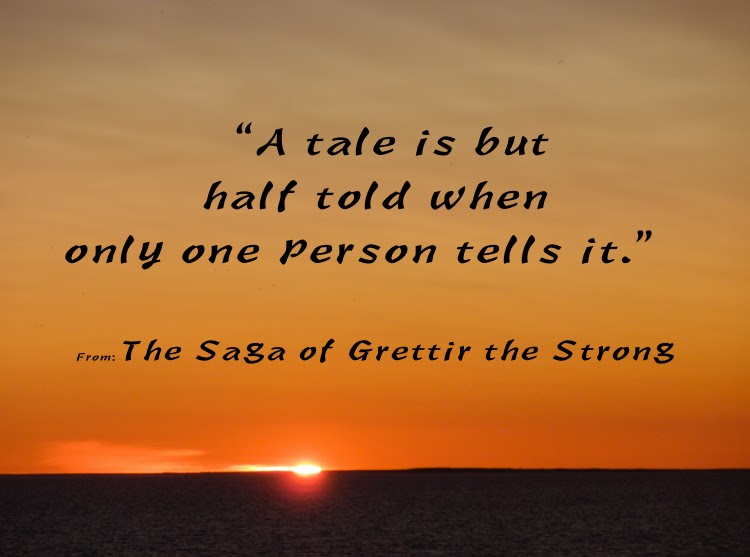 There has been much critical debate over the theme or themes of the Grettis Saga. Hermann Pallson interprets it as a warning against an overabundance of pride. Other critics see it as a warning against excessive violence. Kathryn Hume believes the theme has to do with the lack of place for the heroic in a modern society. Still other scholars view it in terms of the outlaw's role in civilization. Such diversity of opinion is part of what makes the Grettis Saga appealing to modern critics. With its ambiguous portrayals of Grettir and his motivation, and a wealth of examples to draw from, new interpretations of the main ideas at work in the saga will likely continue to be made.
https://www.enotes.com/topics/grettis-saga
Posted by T Parker at 5:29 PM No comments: 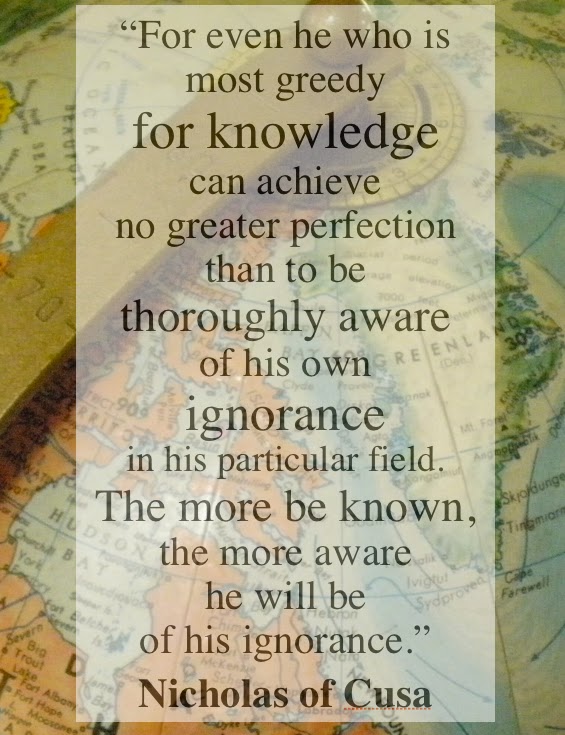 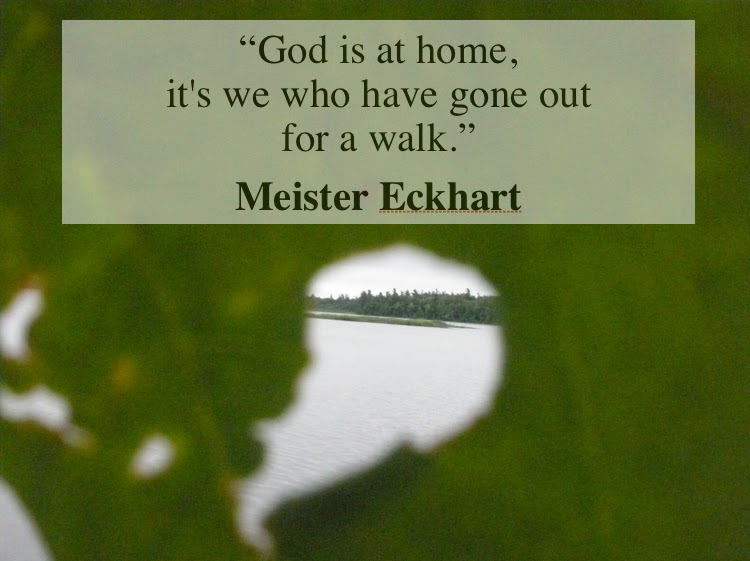